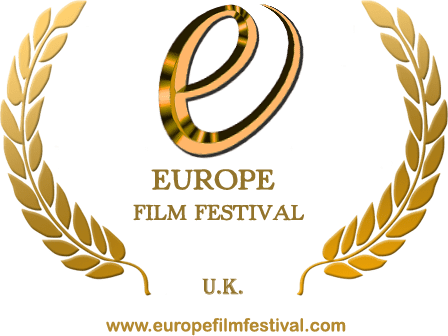 We receive films from different languages and cultures many times.
In these situations, we wish we could get to know someone from this language and
culture and consult him or her and get an idea from his/her vision.
For these occasions, we decided to establish a community where we can consult experts in different fields.

We are preparing for the announcement of the 2023 Committee An early starter on stage. He could never cut ties with theatre and cinema. Worked in initiating CamberwellFree
FilmFestival, Seyyar.company and is part of Arcola Theatre Community Participation projects in London. Likes admin, admin, and admin. Ateş Sümer studied Visual Arts and Communication Design at EMU. He is a board member of the Peksimet Education and Culture Association and is responsible for cultural projects. Elena Gudkova is a story development producer and a creative executive from Russia who has been working in film and TV production and distribution since 2003.

A short film Outside the Brackets (2021) written and produced by Elena has been receiving numerous awards. 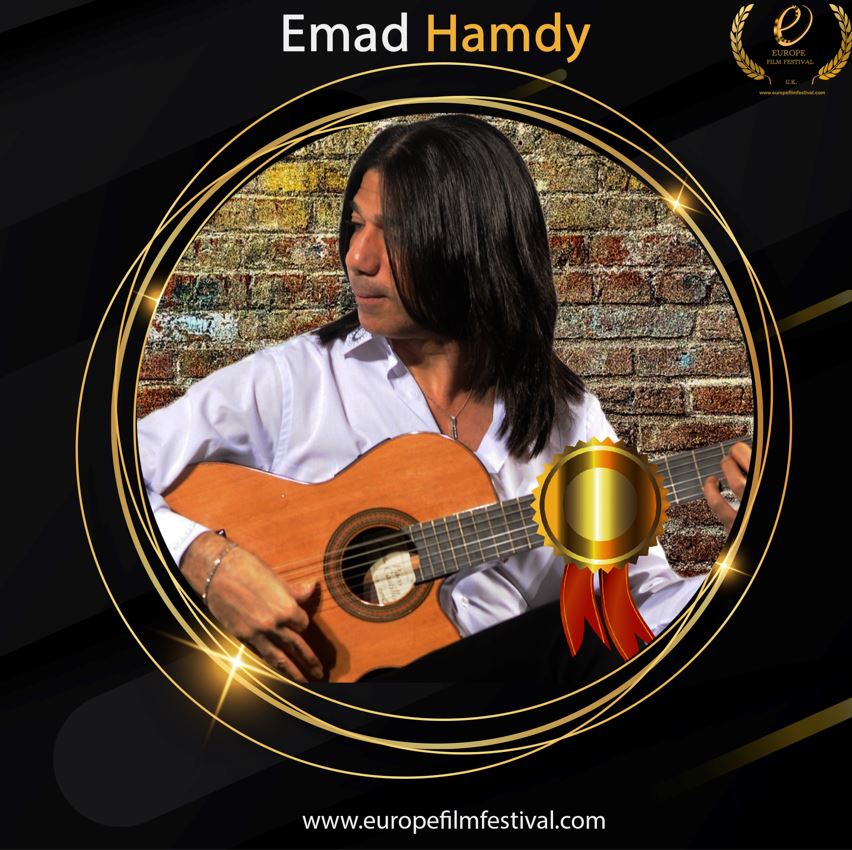 Iconic musician, director, and editor Emad Hamdy has won numerous international awards, titles, and honors during his artistic career.
He was dubbed the “No. 1 musician in Egypt and the Middle East” from Yamaha Corporation in Japan and was chosen as the region’s representative (YAMAHA ARTIST).

Hamdy has earned an impressive reputation internationally as a classical guitarist and
the music press has included him in the Pantheon of the world’s best guitarist.
The world-class musician and filmmaker achieved something a few people accomplish in our day, the perfect harmony of expertise, musicality, and perception. Jordan Paul Rousseau is a composer for film, TV, fashion, and theater.
The instruments he plays are piano, synthesizers, guitar, bass guitar, and percussion, and expert in Logic Pro X. She started her career in the film industry in 2005 as a producer after graduating from the Moscow Film § TV Academy.
Nowadays she has been developing the children’s film school which she founded a couple of years ago.
In addition, she studied film direction at the Moscow International Film School «industryfilm.school» and debuted last year as the director. M RIZ is a writer, director, and filmmaker. Filmmaking and writing are his passions.
Especially, he likes to discuss different issues including human rights, inter-faith harmony, women’s rights, and different cultures in the world. 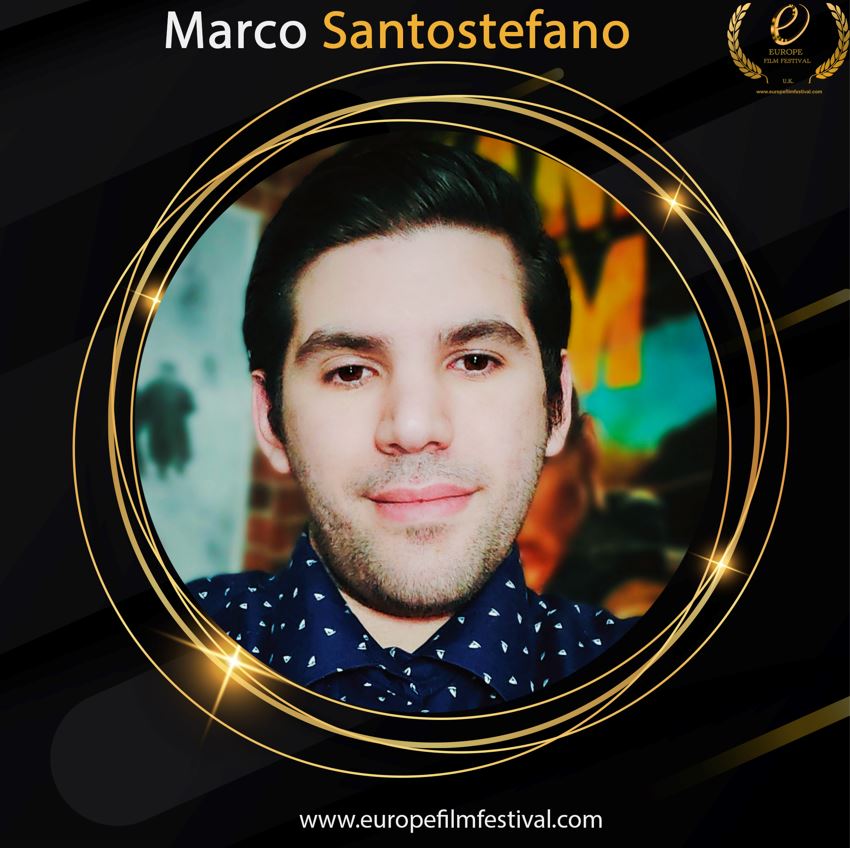 Marco Santostefano is an Italian Director and Screenwriter.
He dedicated a large part of his formative years in cinema embracing the “Tarkovskijan” philosophy, which considers art as one of the major “religions”.
Right after attaining his SDAC Cinema Arts School diploma with honors, he wrote and directed his first award-winning short film “3V4”.
He then the highly selective European Union funded Screenwriting course with honors.
In January 2020 he completed his latest short film written and directed by him entitled “Oltre la Porta Chiusa”,
which awarded him 8 first places and 12 nominations.

You can find out more about which cookies we are using or switch them off in settings.

This website uses cookies so that we can provide you with the best user experience possible. Cookie information is stored in your browser and performs functions such as recognising you when you return to our website and helping our team to understand which sections of the website you find most interesting and useful.

Strictly Necessary Cookie should be enabled at all times so that we can save your preferences for cookie settings.

If you disable this cookie, we will not be able to save your preferences. This means that every time you visit this website you will need to enable or disable cookies again.